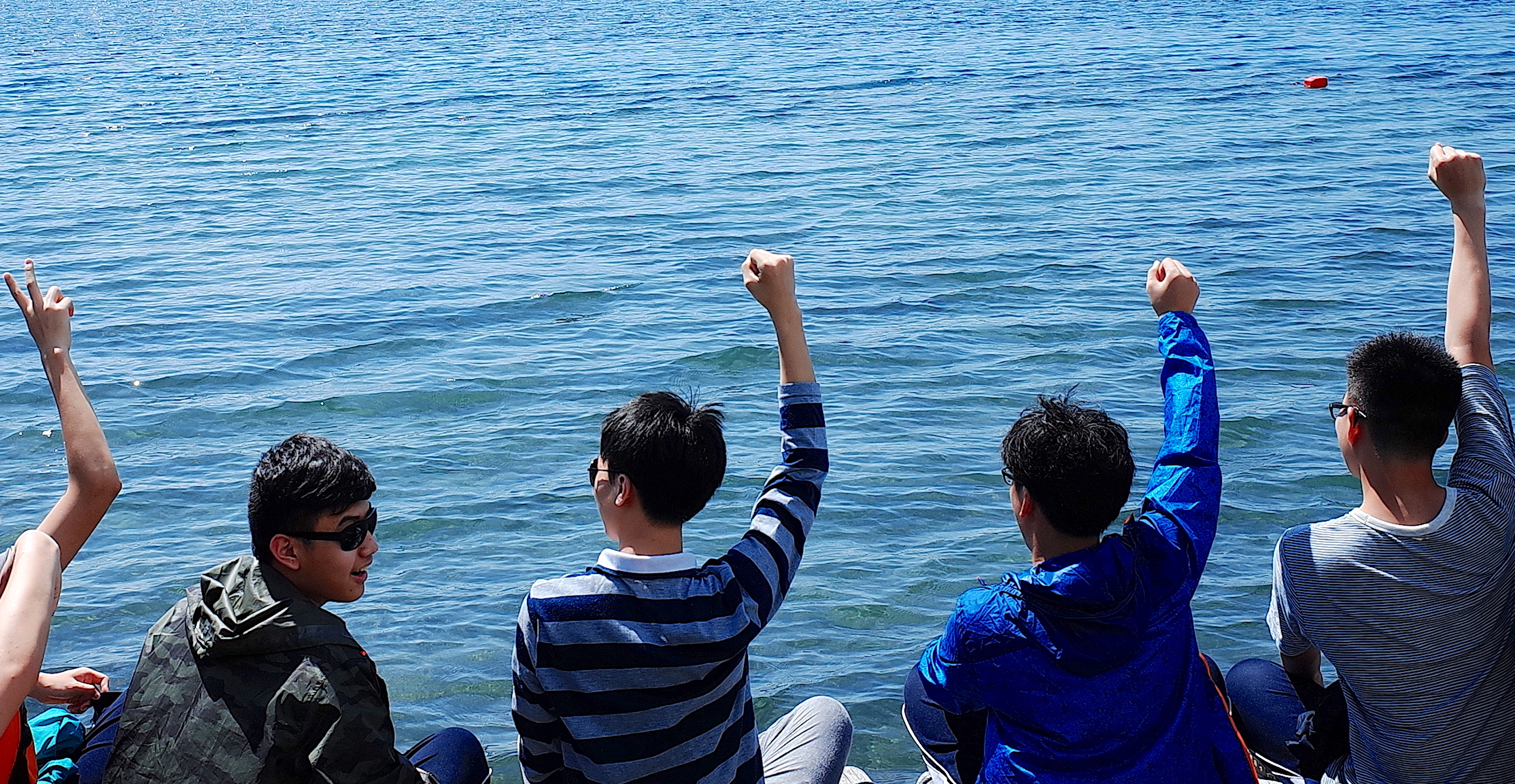 Throughout our collaboration, Skillseed's staff demonstrated an incredible commitment to our school through consistent communication and support. As we planned our last trip to Bali, they remained in close contact through Skype, email, phone, and in-person meetings (both on-site and in Beijing). Close communication helped iron out any potential gaps in expectations between our students and parents in Beijing and an organisation in Indonesia staffed with professionals from around the world. Skillseed also went well beyond simply passing along messages. They were consistently flexible, patient, and innovative when confronted with unforeseen challenges.

After the trip, Skillseed’s follow up visit to Beijing not only helped both sides reflect on the trip’s planning and execution, but also helped push other initiatives forward. They arrived prepared to offer meaningful data and feedback that helped us put our trip in perspective. It included frank feedback from the organisation in Indonesia, a data-driven assessment of the real impact our students had during their stay, suggestions for steps our students could take to follow up with their experience, and constructive suggestions for improving our collaboration.

More so than any of our other partners, Skillseed has modelled top-notch professionalism that extends from interpersonal communication to the trip planning process."

feel a stronger sense of social responsibility after Skillseed’s courses.

would recommend Skillseed's courses to others.

have positive feedback for our facilitators.

"I learnt that you're never too young to make a difference and if I have an interest in a certain field I ought to take the initiative to search for a suitable organisation. However, it also reminded me that when volunteering, the most important aspects are passion and commitment. Personally, what set certain entrepreneurs and organisations apart during this trip were their sincerity and love for what they were doing. They taught me that if I want to volunteer, i ought to really put in my all and care for the cause."

"It made me consider ever doing jobs in the future that were for social causes, which was something I had never considered before. Hearing from the tour guides from Local Alike, the founder of the Akha Ama coffee, as well as the Skillseed staff following us made me realise that helping via organisations was more impactful than I had realised, given that I was always reserved towards the idea as I felt it was helping from a distance”

From a Chinese parent:

"I decided to send both of my children, Nicole, who is nineteen and studying in Yale-NUS College, and Nathaniel, who is sixteen and studying in School of the Arts Singapore (SOTA), on the Film For Good programme so as to let them have a different kind of year-end holiday.

"Being their parents, we felt that it would be a valuable learning experience for them, exposing them to a different culture and environment to see the needs of others and to learn the value of empathy.

"Getting to learn the basics of filming on the trip was definitely a highlight of the programme as I felt it was really useful for them to learn a new skill and even explore potential career options. Going together as a brother and sister team also meant bonding time, while working with a big team also helps foster team spirit.

"After nine days in Vietnam, both Nicole and Nathaniel concluded that it was a rewarding experience. Although they were bitten by many mosquitoes and even fell ill halfway during the trip, they were able to rise up and have a never-say-die attitude. Presenting their work on stage to an audience about their films during the screening was also a new experience for them. I was proud of them as I could witness them beaming cheek to cheek, full of pride for what they had done. For me, I felt that it was indeed money well spent on a different kind of holiday which brought back many invaluable returns."

- Phyllis Yeo, mother of participants in Skillseed's Film For Good Course in 2014